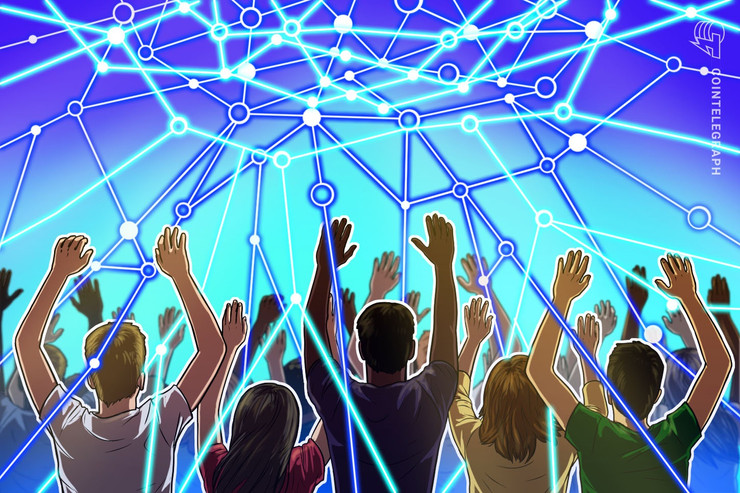 The World Economic Forum (WEF) has teamed up with over 100 global supply chain and logistics leaders to standardize blockchain apps in the industry, the organization announced on May 1.

The WEF, a Switzerland-based organization whose motto is commitment to “improving the state of the world,” has announced a new project called “Redesigning Trust: Blockchain for Supply Chains.”

The project aims to form a broad multi-stakeholder community to co-develop interoperable blockchain applications in the logistics industry and to leverage an open-source toolkit to deploy blockchain responsibly, eliminating the hype around the technology.

Nadia Hewett, project lead at WEF Blockchain and Distributed Ledger Technology, said supply chain solution makers need clear guidelines, tools, and frameworks in order to reduce risks and maximize the benefits of blockchain. Hewett outlined that the new initiative will help the community to “piece together the puzzle, so others don’t have to start from scratch.”

Recently, the WEF issued a report about blockchain cybersecurity, pointing out that the majority of data breaches do not result from how skilled the hackers are, but are instead caused by insufficient security measures.