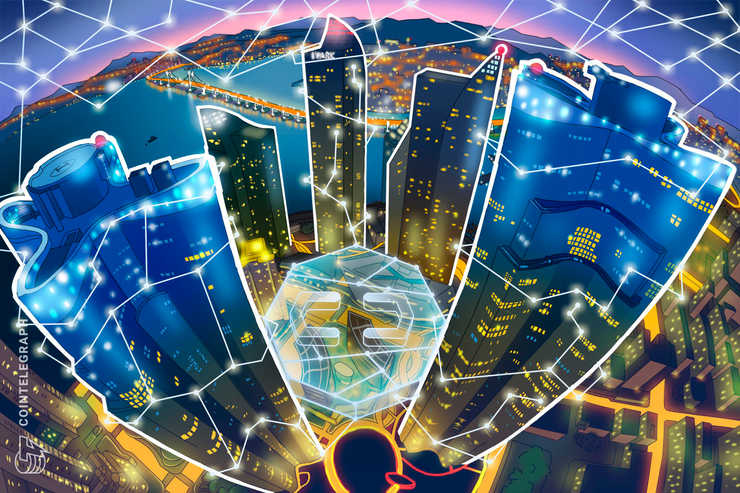 In the last few decades, South Korea has been among the fastest developing countries in the world. It is currently the planet’s third-largest crypto economy, after the United States and Japan.

Cointelegraph traveled to Korea to meet a new generation of crypto entrepreneurs who are building the future of blockchain. Among the people we talked to were representatives of established firms — such as crypto investment funds Hashed and Kakao’s blockchain subsidiary GroundX — but also common Korean investors who still see Bitcoin as a path toward a better life.

Despite strict regulation on initial coin offerings and cryptocurrency exchanges, South Korean authorities are also helping the crypto industry and implementing blockchain technology in the public sector. For instance, the city of Busan, Korea’s second-largest city, is creating a local digital currency that will be used in people’s everyday life.

Even though it is fertile ground for crypto entrepreneurship, the Korean market is very competitive: as popular Korean blogger Spunky told Cointelegraph, the overwhelming majority of crypto startups are bound to fail. Only the most daring entrepreneurs offering the best use cases will emerge.

Given the size of Korea’s crypto economy, it is only natural that Cointelegraph opened a new representative office in Seoul. Check out the video from the launch party!

Watch this documentary on YouTube, and make sure you subscribe to our channel, on which we regularly release news and market analysis videos, crypto duels, documentaries and more.