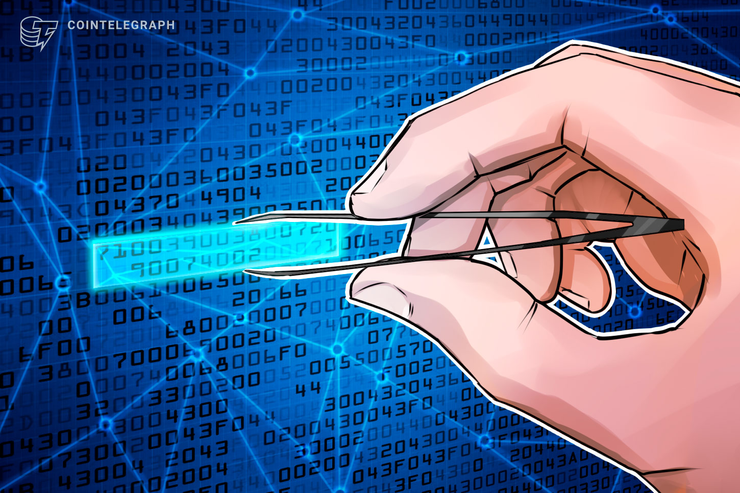 CoolBitX’s founder and CEO Michael Ou ostensibly explained that the Sygna system allows users to withdraw assets to their wallets through a KYC multi-level checkpoint. If one of the parties participating in the transaction is unable to pass the certification, the system will reject it.

VC Trade is a Japan Financial Services Agency (FSA)-regulated crypto exchange, which now expects that Sygna will help it comply with the Financial Action Task Force’s (FATF) regulatory guidelines released in June. This specifically means that crypto asset exchanges and custodians need to follow the rules of the FATF and accept regulation by institutions such as FinCEN and FSA.

Commenting on the partnership, Ou said:

“FATF has now developed a rigorous KYC and AML specification for the virtual asset industry, managing VASP (Virtual Asset Provider) in the same way as financial institutions; we are proud to partner with VC Trade to provide CoolBitX services to VC Trade.”

As previously reported by Cointelegraph, SBI Holdings bought 40% of CoolBitX last March. The company said at the time:

“We have been looking for security sophistication by capturing advanced technologies of external companies in addition to thorough risk management within the company, making the protection of customer assets the top priority.”