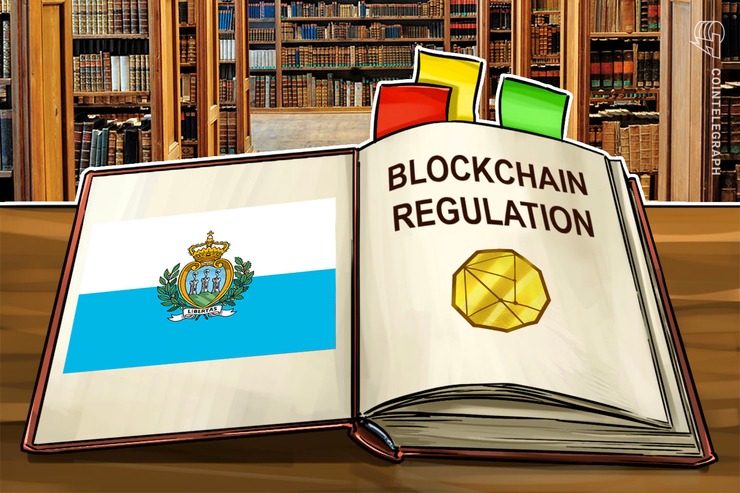 The captains regent of the Republic of San Marino, Nicola Selva and Michele Muratori, have issued a governmental decree on blockchain tech for businesses, according to a recent document.

According to the decree, blockchain-based organizations in the Republic of San Marino, the EU, or any country not classified as “high risk” and also considered relevant to the purview of San Marino legislation, may apply for registration with the institute.

The institute sets out to provide regulatory certainty, as well as supervision and enforcement of those regulations — and an anti-money laundering (AML) policy — particularly for initial token offerings (ITOs or ICOs). The institute distinguishes between utility tokens and security tokens with respect to ITOs, which are defined as follows:

As previously reported, the decree was initially presented in Milan on February 28.

In the United States, a member of congress recently testified before the House of Representatives Ways and Means Committee. Congressman Ted Budd argued that cryptocurrencies should have the same de minimis tax exemption accorded to foreign currencies.