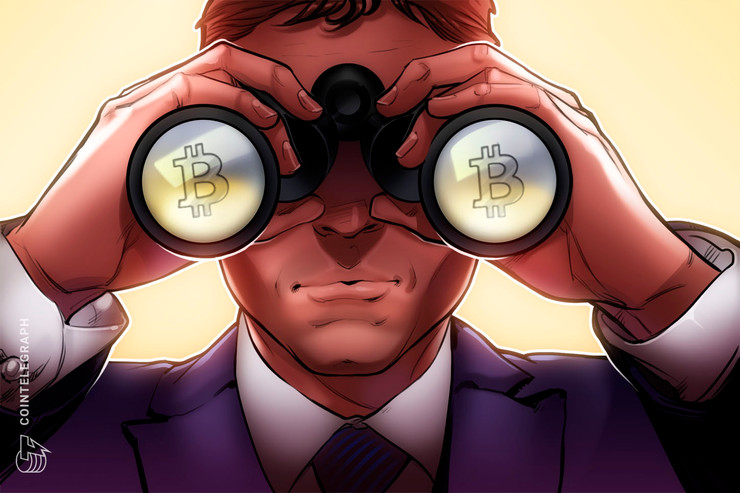 A user poll conducted by Kraken has revealed that most traders are expecting Bitcoin (BTC) to break into new all-time highs before 2021.

The poll analyzed the responses of 400 “VIP” crypto traders on Kraken: 41% of respondents described themselves as “investors”, 40% identified as “traders”, and 15% as “institutions” — with the remaining 4% comprising payment processors, crypto exchanges and miners.

The overall market sentiment is slightly bullish, with 44% of participants stating that the cryptocurrency markets are in a bull market, while 22% believe we are in a bear trend and 34% stating they are unsure.

There was little consensus among traders as to what will accelerate crypto’s growth over the next 12 months, with the top answer comprising “adoption” with 19%. Bitcoin’s upcoming halving came second with 15%, followed by political “conflict” with 11%, “fear of missing out” with 11%, and economic “crisis” with 9%.

Respondents came to a greater agreement regarding the major threats to the industry — with 32% of participants agreeing that “regulation” comprises the biggest risk to crypto, followed by “fraud, hacks, scams” with 23%.

The state of the global economy and traditional markets influenced the decisions of just under half of respondents, with 55% indicating that mainstream finance has not influenced their decisions regarding crypto in the last six months.

Half of the traders expect an altcoin season during 2020

Over half of participants predict an altcoin season for 2020 — with 54% answering in the affirmative.

Nearly half of the respondents indicated that they do not use stablecoins, with 44.4%. Tether (USDT) was by far the most popular stablecoin, with 33.6% of users adopting USDT, followed by USD Coin (USDC) with 8.7% and Dai (DAI) with 8.4%.