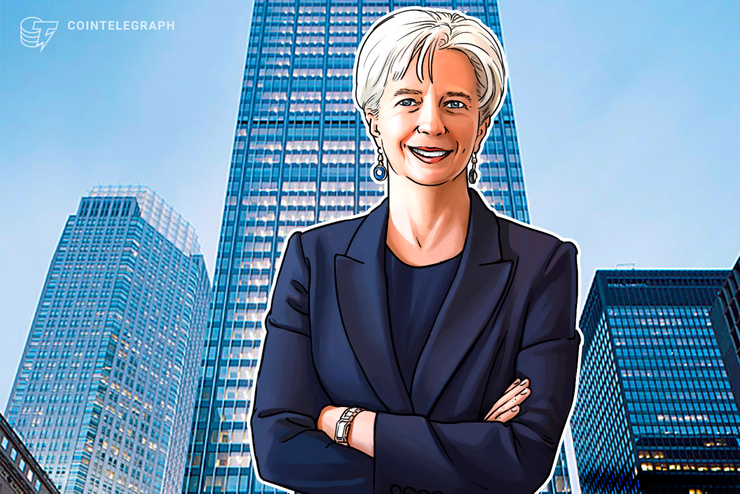 During her opening statement, shared with Cointelegraph in an IMF press release, Lagarde told the Economic and Monetary Affairs Committee of the European Parliament that central banks and financial regulators should be open to the opportunities offered by change.

”In the case of new technologies – including digital currencies – that means being alert to risks in terms of financial stability, privacy or criminal activities, and ensuring appropriate regulation is in place to steer technology towards the public good. But it also means recognising the wider social benefits from innovation and allowing them space to develop.”

She also promised that, if she were to become the ECB president, her priorities would be commitment to the institution’s mandate and agility, inclusiveness and diversity. All while focusing on making sure that the institutions would promptly adapt to the rapidly changing environment.

As Cointelegraph reported in February, Lagarde claimed at the time that regulation of cryptocurrencies is “inevitable” and necessary on an international level.

April she also said that blockchain innovators are “shaking the traditional financial world” and having a clear impact on incumbent players.