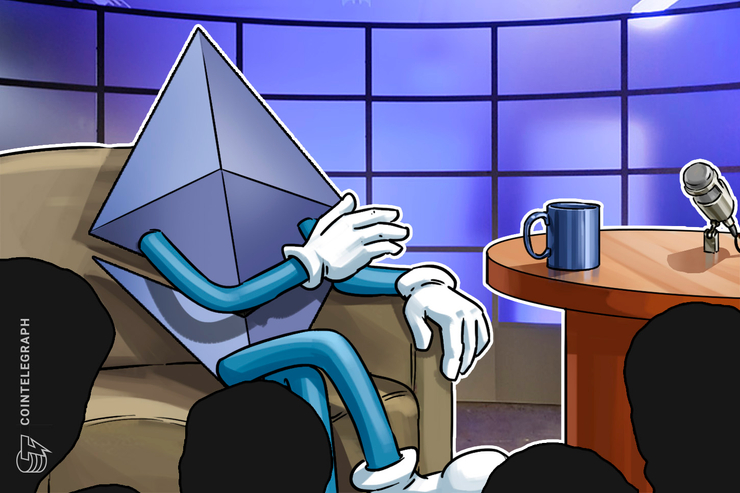 The Ethereum Foundation has announced a three-pronged approach to allocating the $30 million it has designated for developing the Ethereum network over the next year, in an official blog post on May 21.

The breakdown for the three categories is future projects at $19 million, current projects at $8 million, and developer supports at $3 million. Much of the funding will go to Ethereum 2.0 projects including client teams, research, documentation and communication, and layer two projects like Plasma.

Plasma, which was first proposed by Vitalik Buterin and Joseph Poon in 2017, is scaling solution for the network employing autonomous smart contracts. Plasma will purportedly enable “ the blockchain to be able to represent a significant amount of decentralized financial applications worldwide,“ according to the white paper.

The Ethereum Foundation first announced its $30 million budget at the ConsenSys’ Ethereal Summit on May 10. Executive director Aya Miyaguchi then said that the foundation intends to bring academic involvement to Ethereum, which would purportedly attract top-tier researchers and developers and grants to academic teams and organizations.

As previously reported by Cointelegraph, the Ethereum Foundation announced the “rerelease” of its community website at the end of April, which purports to be a repository filled with community-created Ethereum content, such as documentation and tutorials for using Ethereum tools.