Crypto For Everyone > Altcoin > Do Zero-Reserve Loans Make Tether Better Off Backed by Bitfinex Stock? 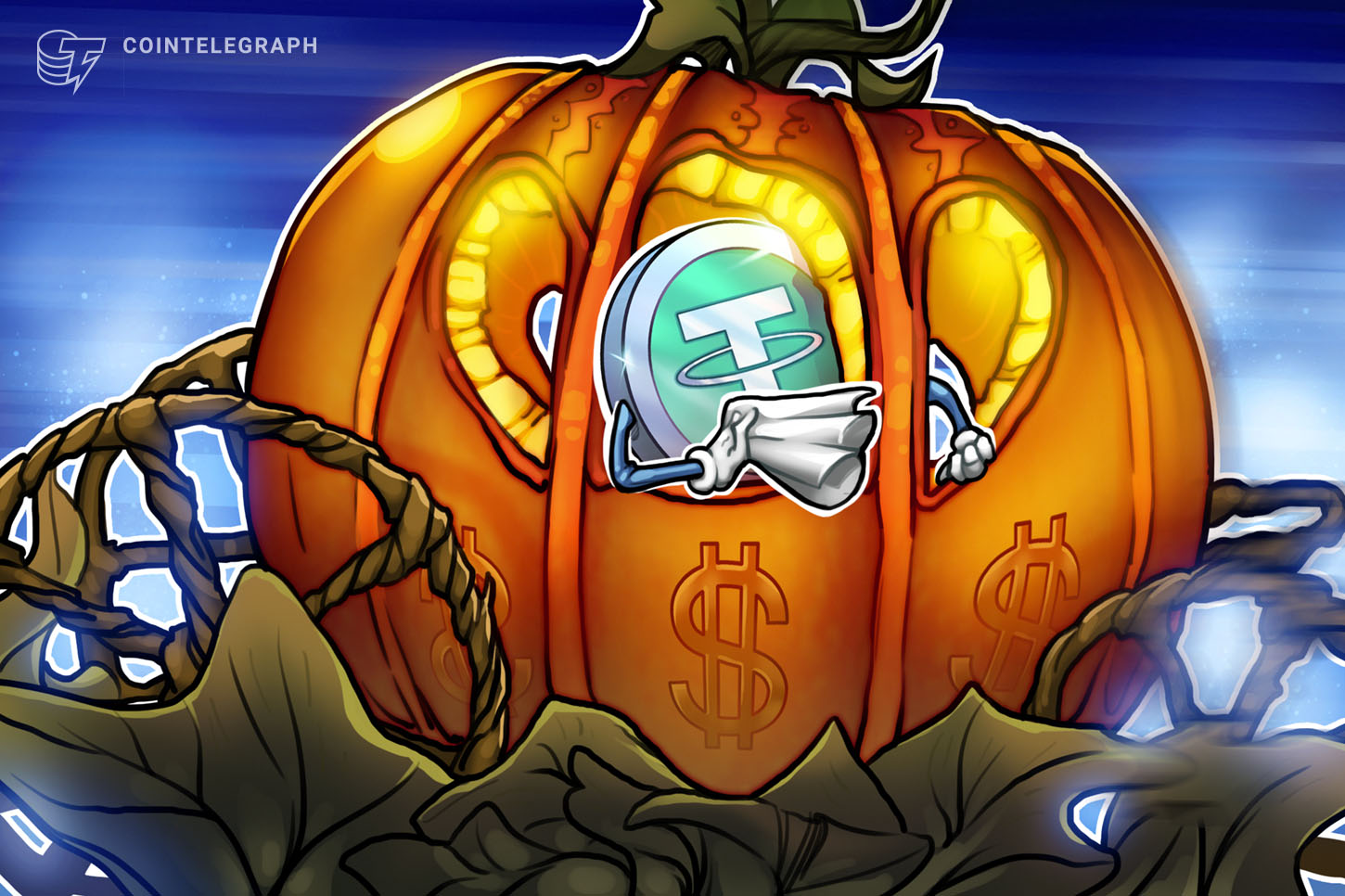 Earlier this week, Tether (USDT) was making headlines for flippening XRP and taking the number three spot for largest cryptocurrency by market cap.

Confidence in the leading stablecoin seems to have returned, despite Tether and Bitfinex still being embroiled in two ongoing court proceedings — one of which relates to an $850 million cash loan made by Tether to Bitfinex, secured against Bitfinex stock.

Investors didn’t like the fact that their Tether was no longer backed one-to-one with dollars. But with United States banks now allowed to issue loans with zero reserve, were the shares actually a better option?

In April 2019 the Office of the New York Attorney General announced an ongoing investigation into Tether and Bitfinex.

It was alleged that Tether had given Bitfinex an $850 million cash loan to plug a hole in its finances. In return, Bitfinex put up its own stock as collateral against the loan.

That case is still ongoing, and in the meantime, Bitfinex has been paying off the loan in installments.

But at the time investors were in uproar after finally confirming the long-rumored absence of Tether’s claimed one-to-one dollar backing in cash reserves.

Cash backed by nothing

But legislation agreed by The U.S. Federal Reserve back in March now allows banks to issue loans with a zero reserve ratio.

This is perhaps the most extreme version of fractional reserve banking, whereby banks have to at least hold some money in reserve against the funds which they lend out. Which means that it is not just the Fed itself which is printing an infinite amount of money. Banks are getting in on the action too.

So with an endless amount of dollars backed by nothing becoming available, is it possible that the Bitfinex stock could actually turn out to be the stronger asset?

With the Attorney General’s case and a class-action suit alleging market manipulation still in progress for both Tether and Bitfinex, it’s probably a little bit early to say.