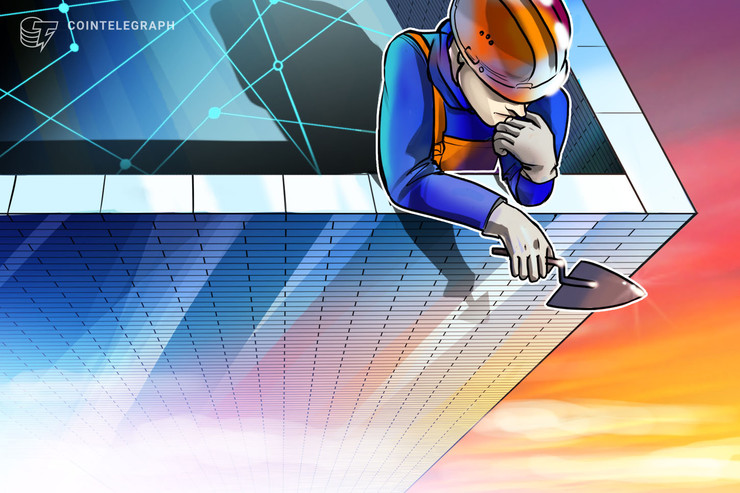 In an update published on April 6, the company revealed it had succeeded in maintaining an average daily hashrate of approximately 750 PH since March 19 by optimizing its operations in order to maximize its computing power.

This, according to Bitfarms, has meant that the firm has managed “to generate positive cash flow in […] difficult times,” noting the chaos in traditional and cryptocurrency markets.

Yet the company also revealed another component to maintaining its viability during the crisis — taking temporary steps to reduce staffing “in line with government guidance.”

This, it notes, aims to help combat the spread of the disease, though Bitfarms does not reveal details of its arrangements with those workers being furloughed.

“Seeking cost efficiencies is consistent with our business model and thesis that efficient miners like Bitfarms will be best positioned to be able to withstand short-term volatility in mining economics and remain profitable through the long-term, including potential challenges relating to the upcoming Bitcoin halving.”

As recently reported, some mining firms are seemingly managing to weather the COVID-19 crisis and market volatility thus far.

In March, London Stock Exchange-listed mining firm Argo Blockchain broke its own records for Bitcoin (BTC) mining, telling Cointelegraph that operations in its North American sites had been unaffected by the pandemic.

Hard-coded into the year, COVID-19 aside, is Bitcoin’s halving in May 2020 — as noted by Bitfarms in its update. The adjustment, set to reduce mining rewards by 50%, is expected to present a challenge for profitability in the global mining sector.