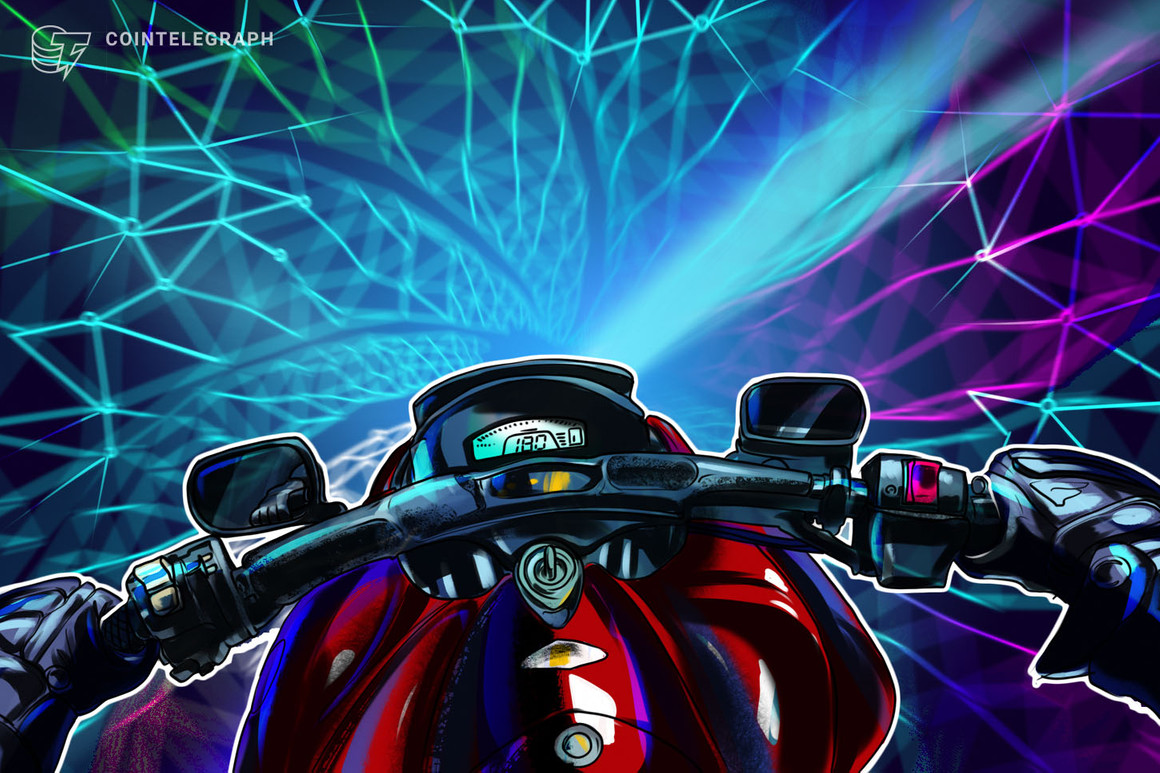 The Cosmos cross-chain network is building a new blockchain aimed at allowing developers to experiment with different protocols.

In its quarterly keynote report published on Oct. 19, Cosmos said its Sagan blockchain was currently in development. The project teased the release of the blockchain in a video message with a quote from famous astronomer Carl Sagan and a picture of a canary among the stars.

The canary imagery may refer to the blockchain being an experimental “canary network,” the term used by interoperability protocol Polkadot to describe its Kusama test network. In Kusama’s case, the blockchain enables developers to build and use a parachain or test Polkadot’s governance, staking, and other functions in a real environment.

Cosmos has been growing steadily following the March launch of its inter-blockchain communication protocol, which allows crypto assets to be transferred easily between compatible blockchains, including those in decentralized finance. According to data from Mapofzones, there have been 1,285,426 transfers across the Cosmos ecosystem in the last 30 days.

Related: Cosmos sees 1 million transfers in a month across the ecosystem

The Sagan announcement comes as Cosmos is also working on rollup scaling technology to allow developers to build Cosmos-based blockchains as rollups that can be deployed as clusters within the zones of the inter-blockchain communication protocol. The solution, called Optimint, is intended to be a “drop-in replacement” for the Tendermint framework on which it’s built.