China to One Day Turn the Renminbi into a Crypto, Claims Blockchain Author

Crypto For Everyone > Blockchain News > China to One Day Turn the Renminbi into a Crypto, Claims Blockchain Author Perhaps no country has tried harder to snuff out bitcoin than China. After putting the kibosh on ICOs, the government banned crypto exchanges and now they’re targeting bitcoin mining. While they may have slowed crypto down, especially in China, this train is moving full-speed ahead. Sooner or later, they might find themselves boarding, too.

Blockchain Research Institute Executive Chairman Donald Tapscott suggested that it’s only a matter of time before the renminbi makes its way onto the blockchain, telling Bloomberg:

“In 20 years, we’re not going to be using bitcoin in China. The Chinese people will use the RMB, only the RMB will become a cryptocurrency. The Central Bank of China will turn it into a digital currency.”

During his recent trip to the East Asian country, Tapscott learned that President Xi Jinping believes the “blockchain is one of the two most important technologies for the future of China.” Funny, he could have fooled us. As for the ban on bitcoin exchanges, Tapscott says it’s a “mistake.”

The blockchain researcher goes on to explain a “dichotomy” in China, one in which the government has shunned crypto but deems the blockchain as okay.

“The government is quite serious about hurting crypto,” he said.

It’s a lot easier for centralized entities to embrace blockchain technology than it is for them to accept crypto. Any decentralized currency that does not require the control of a central bank threatens to disrupt their purpose. Yet even the IMF’s Christine Lagarde believes that cryptocurrencies are “shaking the system.”

IMF to crypto: “please be gentle with our house of cards” https://t.co/8bEWXlzk4v

China’s Crypto Would Be Just the Beginning

Meanwhile, it’s not just China that could see its own cryptocurrency. In his book entitled “Blockchain Revolution,” Tapscott points out that a Bank of Canada official wants to see “central banks everywhere…seriously study the implications of moving entire national currency systems to digital money.”

Meanwhile, Bank of England Economist Andrew Haldane “famously proposed a CBDC [Central Bank digital currency] as a solution to the inability of central banks to set negative rates of interest on currencies in severe economic downturns.” While crypto hasn’t been around for a global economic recession yet, it’s only a matter of time.

There has never been a global recession since Bitcoin was created. Next time it happens, there is an escape hatch. https://t.co/XmwcCcuSU9

Don Weinland of the Financial Times, however, argues that “no central banks are seriously considering issuing a CBDC at this time.” Instead, he points to “pushback” from the likes of the Fed and the Bank for International Settlements.

Nonetheless, if China is in play for its own crypto, however, it’s clear the “virus is spreading.” 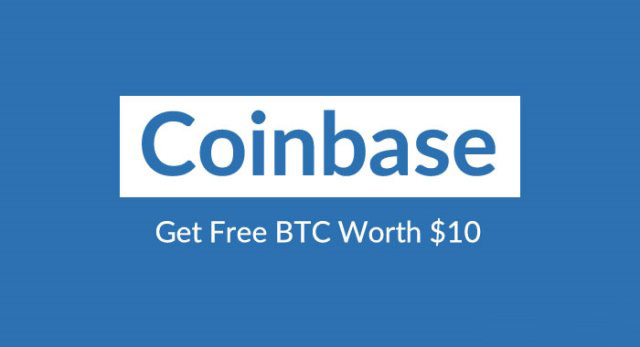 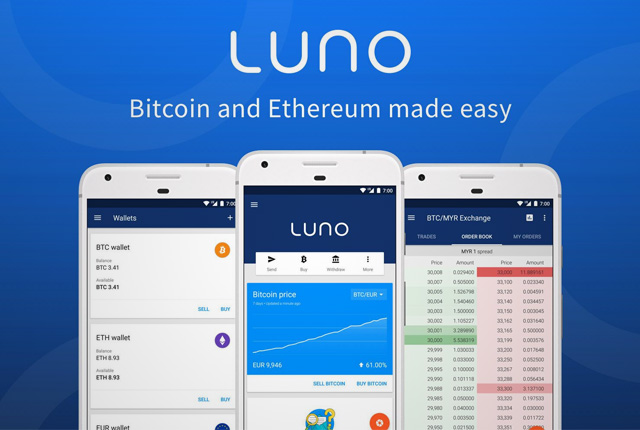